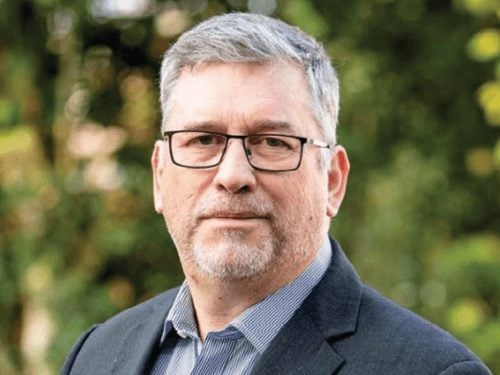 Chris is the President of the Oil, Gas and Petrochemicals business for Schneider Electric, which is Schneider’s second largest global business segment.  The role drives the strategy, overall technology direction and customer engagement for Schneider with the global Oil & Gas NOC’s, IOC’s, EPC’s and other partners.  Schneider operates in over 100 countries providing digitization, automation, energy management and software as products, solutions and services. The team focus on improving the safety, reliability, profitability and operability of our customer’s businesses and assets.

Chris has been working in the Oil & Gas sector for thirty years and has worked in over 60 countries.  He joined Schneider Electric in 2014.  Most of his career has been spent working in automation and software where he has led teams across a number of senior roles in sales, marketing and general management (predominantly with Honeywell Process Solutions) including General Management leadership for Southern Europe, Africa, China, India and Brazil.   He started his career in the U.K. in  oil refining as a Process Control Engineer for Mobil Oil at the Coryton refinery.

Chris has a degree from the University of Kent in Chemical Automation Engineering and an MBA Diploma from the Edinburgh Business School.  He is married with two children and lives in the London area.

Chris Dartnell will be speaking at the 2019 World Energy Capital Assembly, 2-3 December in London