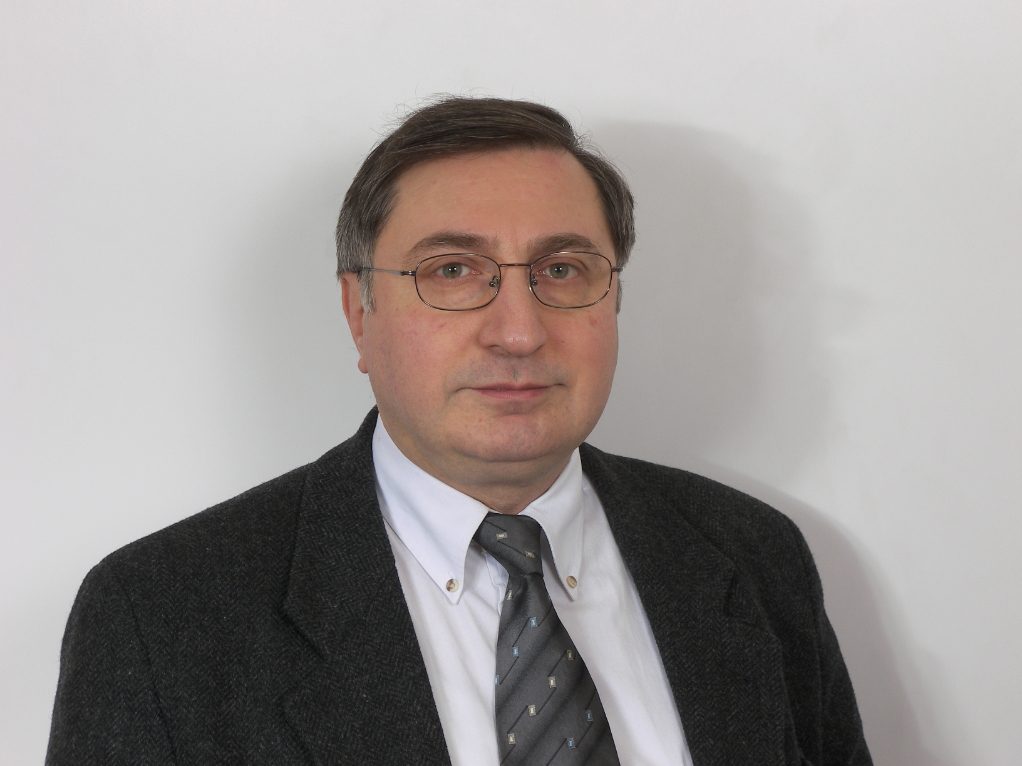 Advisor to the Prime Minister of Georgia, East-West Energy Corridor

Giorgi Vashakmadze is the advisor to the Prime Minister of Georgia for East-West Energy Corridor.

Previously, he served as the CEO of the W-Stream Caspian Pipeline Company Ltd, a promoter company of the Trans-Caspian gas pipeline (TCP) – a Project of Common Interest (PCI) of the Union.

Giorgi has extensive experience in transit negotiations on development of the strategic East-West energy corridor projects.  From 1996 to 2005 he held different key positions in the Georgian SOE responsible for WREP (Baku-Supsa Oil Pipeline), BTC, SCP and TCP projects. As a member of the Georgian Parliament he chaired the Subcommittee for the East-West Energy Corridor.

Being in charge of Negotiations and Compliance Management, Giorgi directed work with international experts on the identification of a suitable legal and commercial framework to be used for strategic trans-border projects in a geopolitically sensitive region.

In 2005 Giorgi left his Government job to create a dedicated team for promoting the Georgia-EU direct cross-Black Sea gas transportation link to complement the pipeline route onshore Turkey and thus facilitate supply of large, strategically significant volumes of Caspian gas to Europe. Initially known as the GUEU and subsequently as the White Stream, the project was supported by the European Commission and co-financed via the EU’s TEN-E program.

After the Nabucco Consortium ceased to exist along with its role in the development of the TCP, Giorgi has co-founded the W-Stream consortium to also develop the Trans-Caspian Gas Pipeline (TCP), for which a dedicated company – the W-Stream Caspian Pipeline Company Ltd was formed along the White Stream Ltd – a sister company solely dedicated for promoting the White Stream project.

G. Vashakmadze graduated from Tbilisi State University as a biophysicist and devoted 15 years of his career to research at the various scientific centers in Georgia and internationally. He holds a Ph.D. in Physics and Mathematics.

Giorgi Vashakmadze is a co-founder and a director of the Foundation World Experience for Georgia (WEG), an analytical centre established in Tbilisi to facilitate access to specialized knowledge in the fields of energy policy, energy security and environment and support in adoption of EU community standards in Georgia.