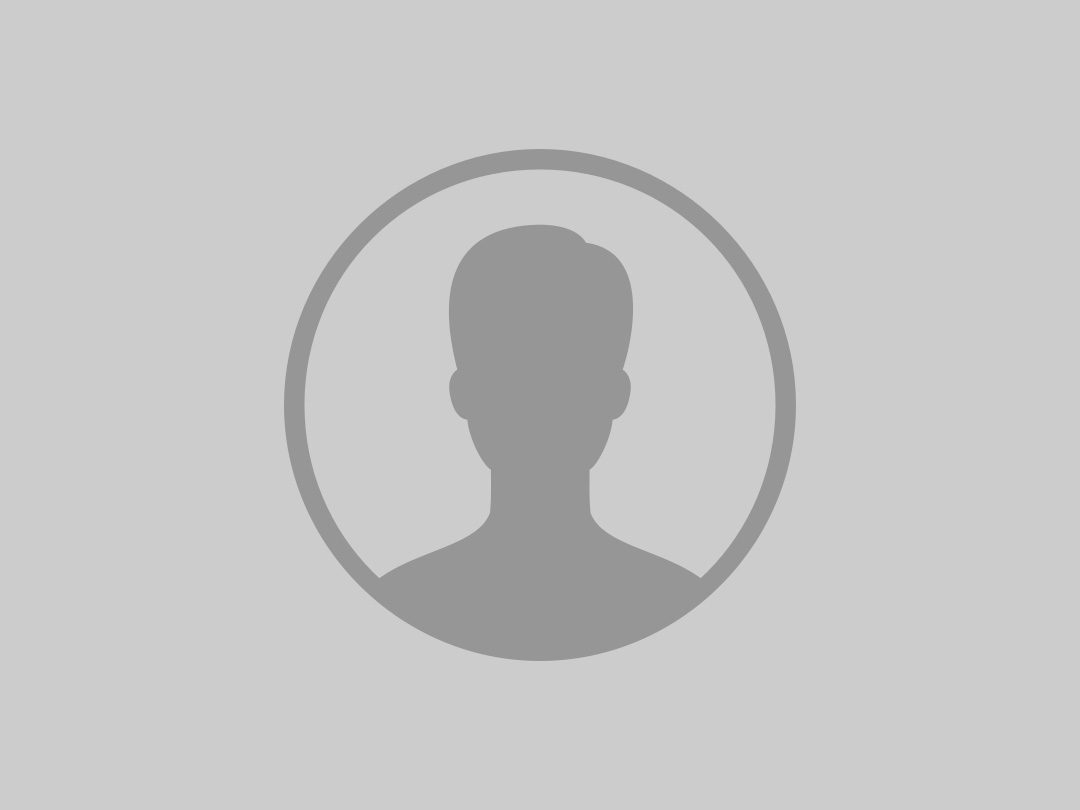 Dr. Layi Fatona is a Petroleum Geologist with thirty-nine years of oil industry experience. He graduated with a Bachelor of Science Degree in Geology at the University of Ibadan (Nigeria) in 1973.  He obtained both the Masters of Science (1976) and Doctorate (1980) degrees in Petroleum Geology and Sedimentology from the Royal School of Mines, Imperial College of Science, Technology and Medicine, University of London.

He is the Managing Director of the Niger Delta Group.  He is also the Chairman of Geotrex Systems Limited, a firm of Exploration and Production consultants which he joined after seven years stint in the Petroleum Engineering and Exploration Department of the Shell Petroleum Development Company of Nigeria (SPDC).

He is the 2012 recipient of the Nigerian Mining and Geosciences Society (NMGS) NMGS/DPR/Chief M.O. Feyide Award in recognition of Excellent and consistent contribution in the general areas of Petroleum Engineering and Geology.

As Managing Director of the Niger Delta group, he actively and in a hands-on-manner drove and pioneered the concept of marginal Oil Field development. He brought to production in 2005 the first ever- and currently one of the few- producing Marginal Oil fields in the country.

Layi and his lean Management team at Niger Delta had brought a new dimension to the commercialization of gas and adding refining to the value chain for Marginal field Operations and operators. AT Niger Delta, he pioneered the monetisation of gas resources by building the first ever Gas scrubbing plant with full value capture from LPG, Propane and Dry Gas production through total elimination of gas flaring.

The company set a new milestone by the grant of a License by the Hon. Minister of Petroleum to Operate a Refinery at the Ogbele marginal Field in Rivers State.

Layi and his Management team at Niger Delta led a team of other consortium who bided and won OML- 34 during the Shell/Total/Agip divestment exercise. This consortium created a new entity known as ND Western which is now a JV Partner with NPDC as the operator of the OML-34 Field.

Most recently, the company set a new milestone by signing a Farm-out-Agreement between Niger Delta & Chevron for the Omerelu Marginal Field in Rivers State. Layi continues to engage actively in NAPE, AAPG and NMGS activities even with his tight schedules and enjoys Golfing during his free periods.