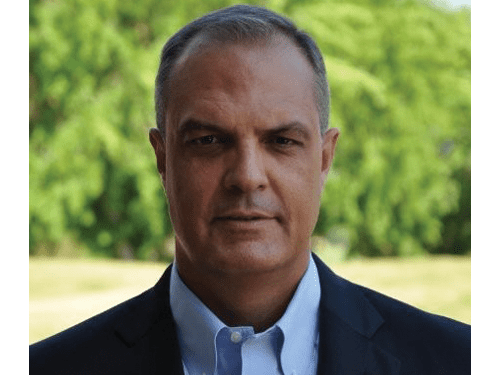 Enrique Lusso is Vice-President, Major Capital Projects & Expansion at Pan-American Energy Group, the largest privately-owned integrated energy company operating in Argentina. PAEG is owned equally by British Petroleum (BP) and Bridas Corporation, Bridas itself is a 50:50 joint venture of Bridas Energy Holdings of Argentina and CNOOC Limited of China. He has responsibilities in both, the Upstream and Downstream businesses, including the Hokchi Development offshore Gulf of Mexico and the expansion program of Axion in Argentina, Paraguay and Uruguay.

Previously he was the Global Director Service Line & PMO for one of the General Electric’s companies based in Houston, United States. He had global P&L responsibilities in the Power Generation Services business.

Before, he worked for Chevron Corporation, with assignments in Argentina, United States and United Kingdom, as Business Manager, Major Capital Projects having leadership roles in Offshore -Deepwater multi-billion developments in West Africa (Angola and Republic of Congo) and the North Sea and North Atlantic (West of Shetlands) in the United Kingdom.
He started his career in the energy industry working for Tecna SA as Project Manager and then Director of Projects Latin-America based in Argentina.