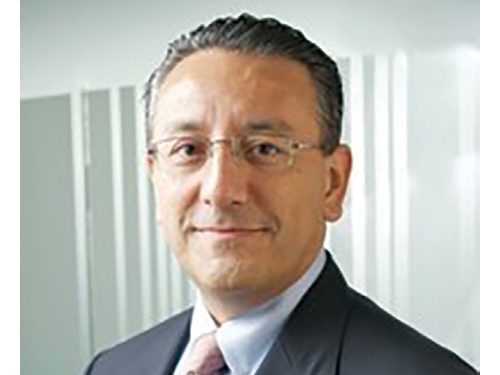 Fernando Tovar started his career at ENGIE in 2001 and has more than 25 years of experience in the downstream energy sector.

In his previous role, Fernando was the Head of Business Development for LatAm.  Prior to that, he was the CEO of GNLS (a 50/50 joint venture with Marubeni for the construction of a regas facility in Uruguay).  Previously, Fernando was the CEO and Country Manager in charge of power generation assets and new business development for ENGIE in Central America and the Caribbean.

Prior to that, he was the General Counsel of ENGIE for a region comprising Asia, Africa and the Middle East, providing legal advice on a multitude of transactions, including greenfield and brownfield development, as well as acquisitions of power plants, power generation and seawater desalination facilities, gas distribution companies, and LNG regasification projects.

Fernando began his career in the Group working in the North America region, responsible for all legal affairs in Mexico and for corporate finance in North America.

Fernando’s 20 years of experience as a lawyer includes extensive direct legal work and legal management of the drafting, negotiating and support of the execution phase of project agreements and EPC contracts for power, gas and desalination projects as well as drafting and negotiating project finance and other structured finance documentation for such transactions.

Fernando has a Bachelor of Arts from Yale University in 1988, a Master of Public Administration from the J.F. Kennedy School of Government of Harvard University in 1990 and a Juris Doctorate from Harvard Law School in 1994.