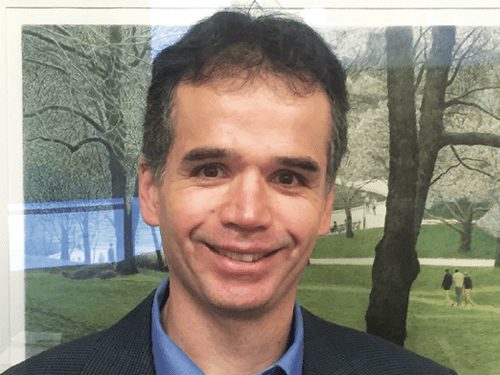 Responsibilities: Managed the execution of technical studies and commercial proposals.

Responsibilities: Performed strategic planning and economic analysis for the oil and gas, transportation, and financial industries.

A provider of engineering and project management services to the international oil and gas industry.

Responsibilities: Led the engineering and design of offshore platforms for Mexico, Venezuela, and the US Gulf of Mexico.

Masters of Science in Structural Engineering

Bachelor of Science, with Honors, in Civil Engineering

Published articles for the National Science Foundation and the American Society of Civil Engineers.