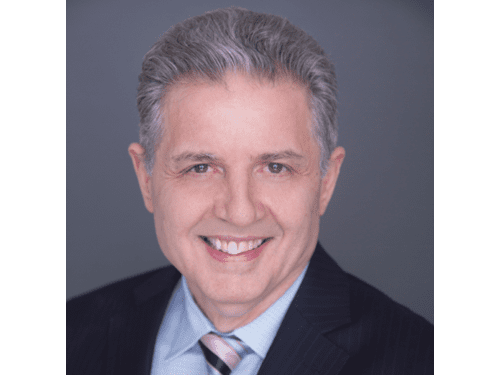 George Liszicasz is the visionary and inventor behind the science of the SFD® technology. He is Chairman, President and Chief Executive Officer at NXT Energy Solutions, Inc.

Liszicasz was born and grew up in Hungary where he received his degree in Electronics in 1975. In 1979, Liszicasz immigrated to Canada where he studied 200 words per day to achieve an academic proficiency level of English in just one year. In 1980 Liszicasz enrolled in an undergraduate program at the University of British Columbia studying general sciences, majoring in physics. This fed Liszicasz’ passion in the creation of 52 inventions, including electronic control systems, early warning systems, medical lasers, new pyroelectric materials, and various geophysical instruments, etc. In 1986, Liszicasz established his R&D Company and offered consulting services and developing special devices for various industry applications. His company also evaluated and made recommendations on various technical patents and new technologies for the Science Council of British Columbia, Canada.

Liszicasz, the inventor, was developing a new high efficiency transducer material that would convert body heat into to electricity, so that pacemaker batteries would not have to be replaced every 4 months. The material under specific conditions exhibited new quantum mechanical and electrical conduction behaviors, never seen before. Studying the phenomenon further, Liszicasz realized that it was the key to creating a new detection mechanism that would use gravity as a proxy to explore and utilize the physical relationship between gravity gradients and subsurface stress leading to the development of the Stress Field Detection (“SFD”) technology.

In 1996 Liszicasz founded what would become NXT Energy Solutions Inc. (“NXT”) and seven years later he became NXT’s President. Stress Field Detection was commercialized in Canada in 2007 under the profitable stewardship of Liszicasz. Today Stress Field Detection surveys are being conducted for NOC’s and E&P companies driving efficiencies into their exploration process by focusing their G&G programs and capital on areas conducive to trapped fluid potential within sedimentary basins worldwide.

In addition to his scientific activities and strategic development Liszicasz leads a team of Ph.D.’s of mathematics, Physics, Electrical Engineers, and Geoscience who continue the evolution of the SFD® technology.

Liszicasz has served as a member of the NXT Board of Directors since 1997.