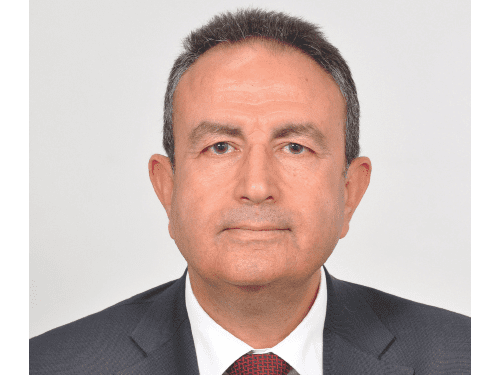 He is graduated with B.S. degree in applied Geology from the University of Sciences & Techniques of Sfax, Tunisia and  M.Sc degree in Petroleum Geology in 1986 from IAP Algeria, then started his career as Exploration geologist with several international oil companies during the period 1987 through 1995 with Conoco, Marathon, Maxus Energy and Preussag Energie, working in the mainly exploration & production fields. Mr Jalel has several fields discoveries made in different sedimentary basins in Tunisia.

He joined ETAP in 1995, where he had several responsibilities as Exploration Team Leader , appointed in 2007 as Manager of Exploration Promotion with the task is to organize the data rooms of offshore and onshore open blocks, for investors and  international oil companies  and as Exploration Manager and as Operating Committee Meeting representative of ETAP's exploration assets in Tunisia.

Mr. Jalel is an active member of the AAPG since 1991 and member the SPE Tunisia section.