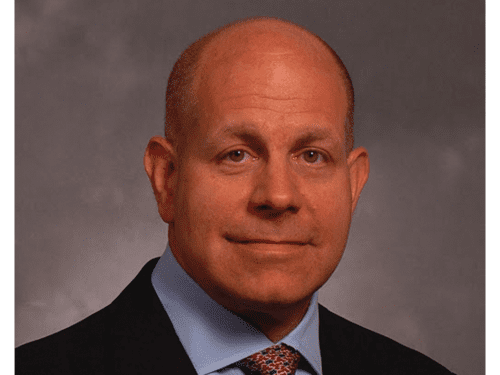 John Dabbar is managing director, low carbon technologies, for ConocoPhillips. The low carbon group evalutes opportunities and technologies that can closely integate with the company’s global operations, markets, and competencies. The team is focused on a range of options from emissions reduction solutions for existing operations and developing an offset strategy, to assessing renewable and battery storage as well as considering emerging opportunities including carbon capture utilization and storage and the hydrogen economy.

Previously, Dabbar was VP of federal and state government affairs, where he managed the company’s interaction with U.S. federal, state and local government officials and regulatory agencies, both directly and the company’s advocacy through major trade associations. He also led the public policy function, evaluating and implementing current and future executive and board-level approvals for the company’s policy in Environmental, Social and Governance (ESG) matters.

In previous positions, Dabbar led the Global Marine organization, with accountability for worldwide marine operations in support of offshore drilling, projects and production, as well as the company’s U.S. flag tanker company. He worked in the former Soviet Union for 15 years, developing upstream projects and managing joint venture activities in Russia, Kazakhstan and Azerbaijan, and previously managed operations at Four Corners Pipeline Company, a subsidiary of ARCO.

Dabbar sailed as an engineer on many types of commercial vessels and was a lieutenant in the U.S. Navy Reserve. Holding a Marine Engineering degree from the Maritime College in New York City, with graduate studies in Electrical Engineering at Rensselaer Polytechnic Institute and a Master of Business Administration from St. Mary’s College, he has 39 years of experience in energy-related leadership, projects, and operations.