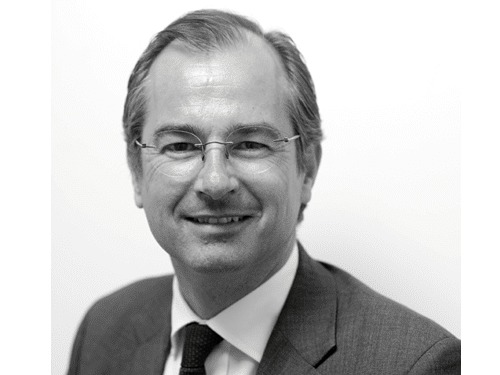 Julian Vickers is the Chairman and Founder of NRG, a specialist investment banking firm focussed exclusively on the Oil & Gas, Oil Services and Mining & Metals sectors.

NRG focusses on Advisory, M&A, A&D and Capital Raising for companies in the sector and combines Investment Banking experience with technical expertise and industry knowledge.

Julian has 32 years of experience in Natural Resources, spanning work as an Exploration Geologist, a Management Consultant and an Investment Banker.

Prior to founding NRG in 2015, Julian was: – Global Co-Head of Natural Resources Investment Banking for Barclays until 2015

– Global Head of Energy Investment Banking for Citi until 2009

Julian has a first class honour degree in Mining Geology from Imperial College, London and an MBA from the London Business School.

Julian is joining the 2019 Awards of Excellence Judging Panel. The panel will be meeting on Friday 18 October to review, deliberate, discuss and shortlist the nominations received from our global network.