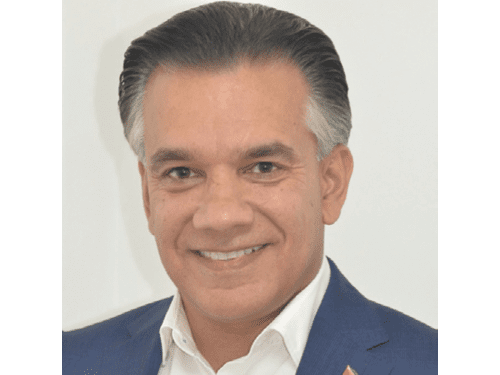 Mr. Mangal is a senior professional with extensive international executive experience in the oil and gas industry. Mr Mangal founded TOTALTEC Oilfield Services in 2016, where he serves as a CEO and Chairman. Prior to founding TOTALTEC, Mr. Mangal was Chief Commercial Officer and Senior Vice President for WELLTEC UK, Europe, Russia and CIS from 2010 to 2015. Before this, Mr. Mangal worked for 20 years at Schlumberger, a provider of technology for reservoir characterization, drilling, production, and processing to the oil and gas industry. Prior to leaving Schlumberger, Mr. Mangal was Global Vice President of Stimulation Services (2009-2010), responsible for managing the global business and technology development for Stimulation/Hydraulic Fracturing & Acidizing Services. Mr. Mangal studied Engineering in Edinburgh Scotland and graduated with an Honors degree in 1990, joining Schlumberger in the same year. Mr. Mangal attend primary and high school in Georgetown, Guyana.

Lars will be speaking at the 2019 World Energy Capital Assembly