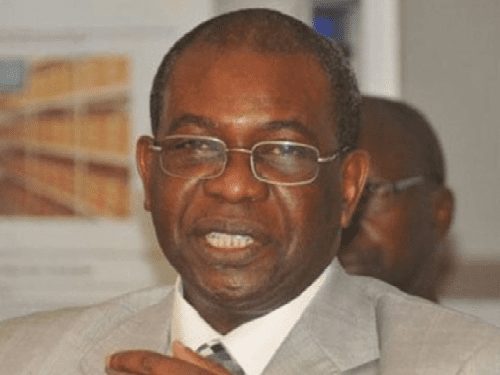 During the early stage of my carrier, I was very lucky to work in a very competitive environment. Freshly graduated from the Institut Algerien du Pétrole, I spent more than two years in Portugal with Atlantic Resources Limited (ARL). As a staff geophysicist, I worked mainly on seismic projects under the supervision of highly experienced people, such as the former exploration manager of Elf, the former Chief of the Processing Centre of CGG, etc…

ARL was a consulting firm based at Portugal and was performing the basin evaluation for many countries as Senegal, the Gambia, Guinea Bissau and Liberia, under the World Bank financing. I joined Petrosen at the end of the project.

Petrosen, which was just created four years ago by the Senegalese Government, signed a joint venture agreement with Tullow Oil, for the exploration and gas production in the Sebikhotane block, onshore Senegal. During more than ten years, my job was to represent Petrosen in the joint venture and I had to work closely with Tullow, in the annual work program, the budget, bids and AFE’s process and also in the exploration and production operations. I gained a lot of experience by working in the Tullow project.

After the Tullow Oil project, I worked for Unocal, during three years as a management and technical support to the project. Beside the Senegal project, we had to prepare the bids documents of the company for blocks in Gabon and Angola.

In 2006, PetroSen signed a new Joint Venture with Fortesa to develop small gas discoveries and to test other gas prospects in the Tamna Block. I moved to the Joint Venture to lead the exploration team. From one producing well, the team achieved a drill program of eight wells, with six producing wells, in four years. I left the joint venture on the request of the managing director of Petrosen, with the purpose to start a new project in the Sebikhotane and Thies blocks.

On September 5th 2012, the Senegalese Government appointed me to the head of Petrosen as the Chief Executive Officer.