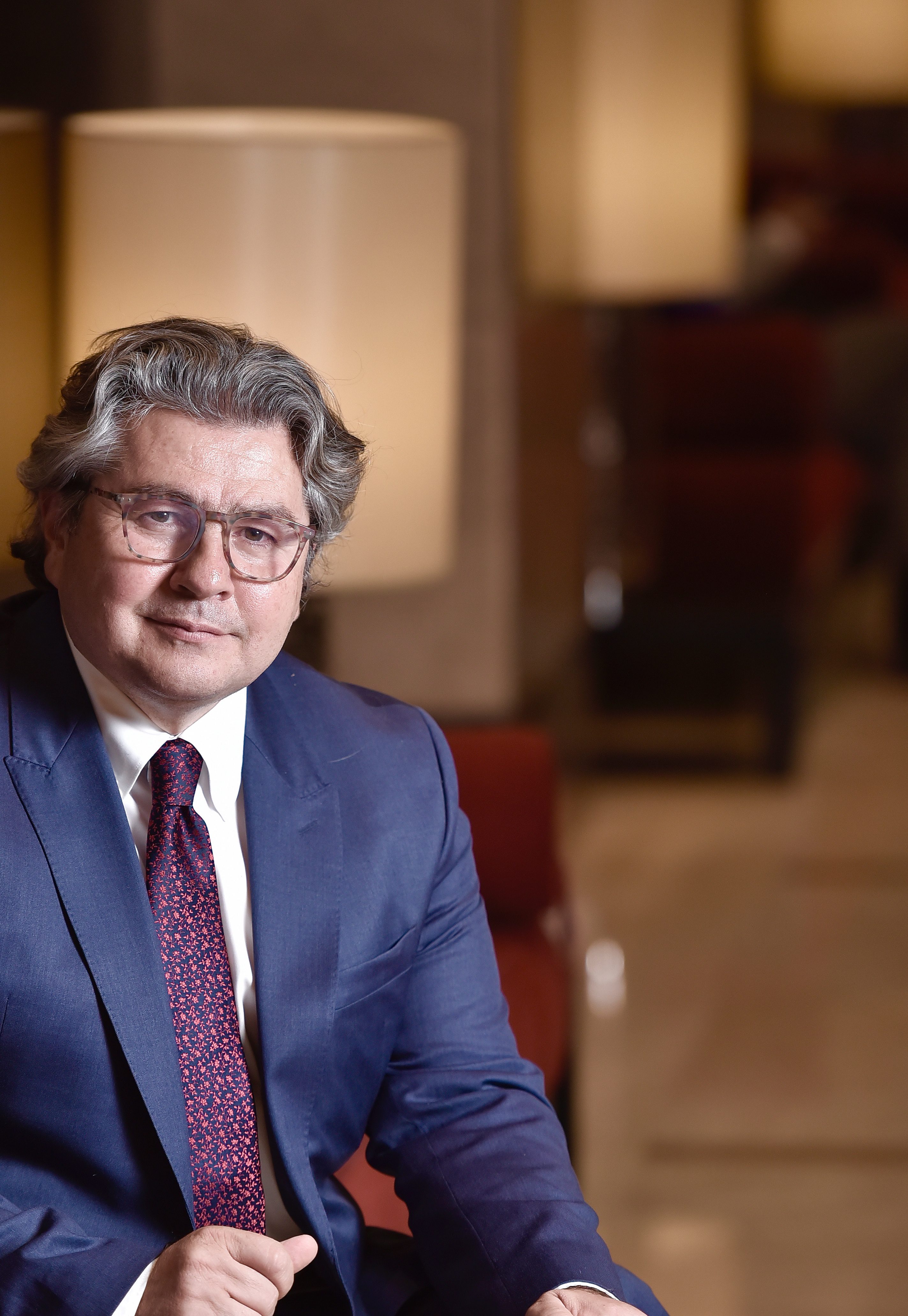 Mehmet has a good understanding of the oil, gas and power business along the value chain. He has deep experience of complex restructuring and special situations, M&A, debt/equity capital markets, as well as ability to balance seemingly unresolvable conflicting interests is impressive. He has been a trusted advisor to many Boards and Governments over many years.

Currently, Mehmet chairs Global Resources Partnership, a UK strategic advisory group and serves as Special Envoy of The International Energy Charter for MENA Region and Chair of The Bosphorus Energy Club and The London Energy Club, which are exclusive gatherings of the senior executives and leaders in finance, energy and politics across the world.

Previously, he was advisor to the late Turkish prime minister Turgut Ozal; as a diplomat, contributed to improving Turkey’s relations with Europe in the aftermath of the 1980 military coup, designed and helped execution of the trade and investment volume expansion between Turkey and China while in the Turkish Embassy in Beijing (1989-1991), worked as senior executive for International Energy Agency and OECD in Paris and then joined British Gas Group (now part of Shell). He served on the advisory boards of multinational energy, high-tech, speed train, cyber-security, strategic communications and financial services companies such as Invensys, Dimetronics, Windsor Energy Group, and KCS Security