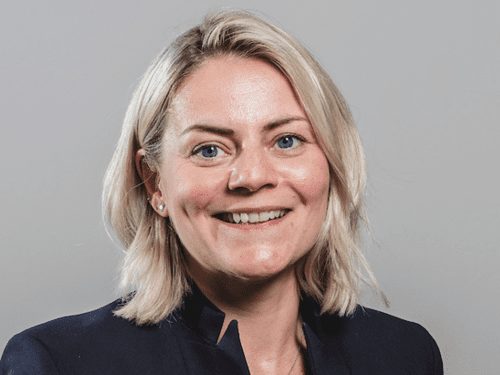 Nicola joined Spirit Energy in 2018 as EVP, General Counsel, with responsibility for legal and commercial activities; including Board governance, compliance, acquisitions and divestments, and joint venture management. Prior to this, Nicola was Director, Legal, Commercial & External Relations at Maersk Oil.

She headed-up the UK team preparing for independence from the A.P. Møller Maersk Group, ahead of the purchase of Maersk Oil by Total SA, and led the merger and integration of Total and Maersk in the UK.

Nicola has an MA in Politics, an MSc, a Law degree and a Master of Commercial Laws. A Fellow of the Institute of Directors and member of the Association of International Petroleum Negotiators, she has held several non-executive roles, as well as authoring a number of publications – the most recent of which focuses on the concept of unitisation in oil and gas and its operation within the UK Continental Shelf.