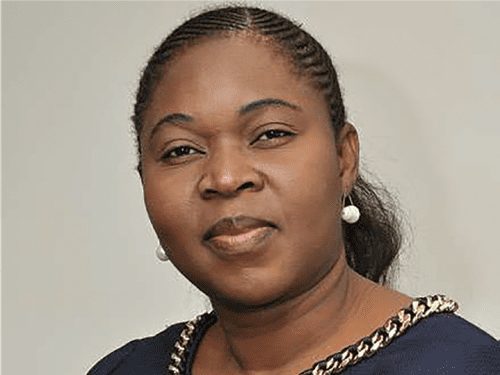 Nillian has been managing Namibia’s capacity building programme for the petroleum industry for 16 years.

She joined the Petroleum Training and Education Fund in 2002, a period that has witnessed the Trust Fund train over 300 Namibians in various fields of interest to Namibia’s petroleum industry as well as provide support to Namibian institutions of higher education to implement programs that among other objectives, support the growth of the petroleum industry and create awareness of the industry at large.

Nillian has also been instrumental in ensuring that the National Petroleum Training Funds are prudently managed and all parties hereto honor their legal training obligations.

Prior to joining the Petrofund, Nillian worked as Development Officer at the Windhoek International School. In the infant years of Nillian’ s career, she worked for a non-governmental organization whose main objective was to advance gender equality by availing opportunities for all.