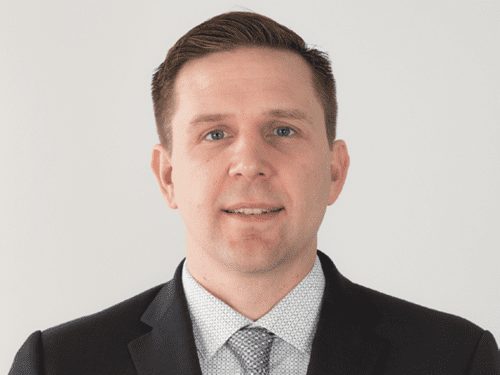 Mr Chernik has 16 years of experience in the oil and gas sector, in the upstream, downstream and finance sectors. Since joining ERCE in 2010, Mr Chernik has acted as a Competent Person, reporting to global stock exchanges. He is regularly involved in independent Reserves and Resources certification for RBL and M&A processes. Mr Chernik has also been called to  serve as an expert witness in arbitration proceedings in Canada and APAC.  As COO of ERCE from 2015 to 2018 and now as a Director, Mr Chernik is responsible for assessing changing market conditions within the industry and adapting ERCE’s business strategy accordingly. Prior to joining ERCE, Mr. Chernik had roles with Tristone Capital and Macquarie in London, and GLJ Petroleum Consultants and Jacobs in Calgary. He holds a B.Sc and M.Sc in Chemical Engineering at the Universities of Calgary and Alberta, and is currently completing an MBA at the University of Cambridge. He is a Professional Engineer registered with APEGA and a Member of the SPEE and AIPN.

Paul will be speaking at the 2019 World Energy Capital Assembly