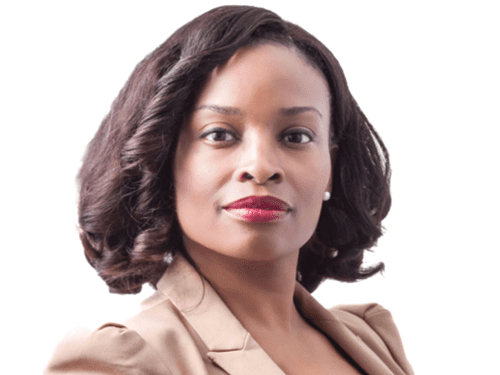 Rolake leads Corporate and Investment Banking coverage of energy sector clients at FBN Merchant Bank, helping firms raise debt, equity and other forms of finance. Alongside this she provides expert insight and advice on the energy industry both internally and externally. Rolake was recently nominated as an adviser in the Economic Advisory Group/Board of Economists in the Office of the Vice President of the Federal Republic of Nigeria, working with the Special Adviser to the President on Economic Matters, and the Economic Management Team (EMT) on a range of macro-economic policy issues.

Prior to FBN Merchant Bank, Rolake was for more than 3 years head of the energy research team at pan-African Ecobank, based in their London office. In her earlier career, Rolake was previously West Africa analyst at Eurasia Group, and was also an Africa Analyst with London-based Control Risks Group, advising multinationals on business and investment risks in Africa. She has also worked for the International Crisis Group in Senegal, the European Commission in Brussels and is an advisory board member for the Business Council for Africa in the UK.

Passionate about the energy space, Rolake is founder of InaTidé a social enterprise platform aimed at helping renewable energy and off-grid entrepreneurs source funding for their innovations. In October, she was listed in the 2016 Choiseul 200 Africa Under-40 list of Young Economic Leaders on the continent, and in 2015 had been named Africa’s Best Oil and Gas Analyst by US organisation Energy & Corporate Africa. In January 2016 was listed in pan-African law firm Centurion LLP’s Africa’s 10 to watch in Oil and Gas in 2016.  She is an avid public speaker, and regular commentator on global and African energy, and has been a regular reviewer of global newspaper headlines on BBC World News TV since 2012.

Fluent in French, she has lived in Senegal, Belgium and the UK and travelled extensively across Africa. She has a Bachelors and a Master’s degree from the London School of Economics (LSE), and is currently pursuing a Global Executive MBA at TRIUM, a partnership of LSE, NYU Stern, and HEC Paris.