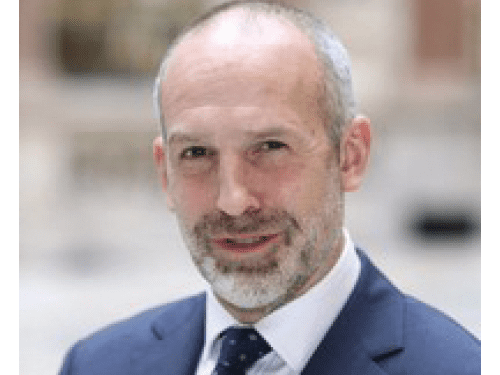 British Ambassador to the Islamic Republic of Mauritania

Mr Boyden has enjoyed a rich and varied career in the Diplomatic Service, working across different policy areas in London and in Russia, Austria, Germany and, most recently, in Afghanistan. In February 2019, Mr Boyden was appointed Her Majesty's Ambassador to the Islamic Republic of Mauritania. See below a full detail of his career:

2019- Present     Ambassador to the Islamic Republic of Mauritania

2006 to 2010      Vienna, First Secretary, UK Delegation to the Organisation for Security and Co-operation in Europe

Simon will be speaking at MSGBC 2020.