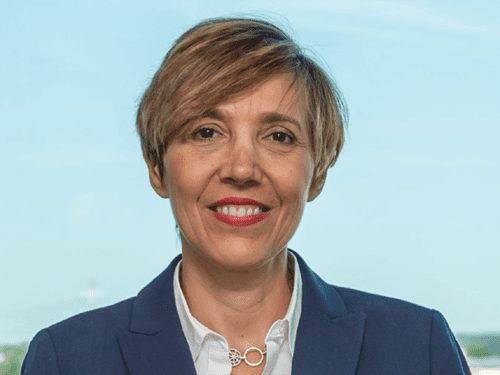 Prior to taking on her current role, Sophie Zurquiyah was Chief Operating Officer (COO) and Senior Executive Vice President in charge of the GGR segment, Technology and Global Operational Excellence. She joined CGG in 2013.

Sophie began her career by joining Schlumberger in 1991 as a geophysics engineer and held a variety of positions in Engineering and Manufacturing in France and in the United States before becoming General Manager for the South Latin America region, based in Rio de Janeiro.

Back in France, she took the position of Human Resources Director for Oilfield Services at Schlumberger headquarters in Paris and then became Chief Information Officer, responsible for global Information Systems and IT services between 2007 and 2009. She then moved to Houston where she was appointed President of Schlumberger Data and Consulting Services from 2009 to 2012.

Find out more about the Women's Energy Council.