Why is EGC with OMV an important event for you?

I enjoy coming back to EGC in Vienna again and again, and I am happy to see its global importance grow. It is one of the most significant events for the gas industry, and a definite “must” to attend for everyone who wants to keep up with the latest developments.

What is Gazprom’s outlook for the global gas market?

There is nearly a consensus view that global transformations will eventually boost the importance of natural gas within the group of fossil fuels as crucial ingredient of the world’s effort to shift toward less-polluting forms of energy. International Energy Agency in its New Policies Scenario regards natural gas as the fastest growing carbon fuel, overtaking coal by 2040 to become the world’s second-largest source of energy after oil. With demand growing by 1.6% per year, gas consumption is almost 45% higher in 2040 than today. Gazprom shares similar views on the future of natural gas. It offers the best long-term demand growth potential among fossil fuels.

Where does Gazprom see gas’ role in the future energy transition?

In Gazprom’s view natural gas can and must play a key role in Europe’s shift to a low-carbon economy. Gazprom has presented its vision of how natural gas can contribute to European climate neutrality by 2050. Natural gas can substitute coal in power generation and oil products in transportation. Thus, Europe is able to meet 2020 climate targets. Further, a new elegant technological solution is introduced with hydrogen. The use of methane-hydrogen fuel in energy and transport without costly infrastructural changes will result in 25-35% emissions reduction, thus allowing Europe to achieve 2030 climate goals. Finally, a full-scale transition to hydrogen from methane offers the feasibility of the EU’s challenging 2050 targets.

We fully support the climate commitments Europe is taking. Along with our partners from the gas industry we are ready to provide the Continent with natural gas and new technologically-intensive forms of energy like hydrogen so important to make gears of the European economy moving on the way to carbon neutral future.

What are the updates on Turkstream and Nord Stream 2?

Both projects are being implemented according to the schedule. In the end of 2018 we have completed the TurkStream’s offshore section in the Black Sea, and the construction of the pipeline has entered its final stage. In late 2019 the pipeline will be brought into operation to ensure gas supplies for Turkey as well as countries of South-Eastern Europe.

In the Baltic Sea the pipe laying of Nord Stream 2 is being actively performed. To date, a total of more than 300 kilometres of pipes have been laid – mainly in the coastal area of Germany, its territorial waters and exclusive economic zone, as well as in the exclusive economic zone of Finland. We assume that the Nord Stream 2 will be commissioned in the end of 2019.

Alexander Medvedev, Deputy Chairman of the Management Committee, Gazprom will be speaking at the
2019 European Gas Conference 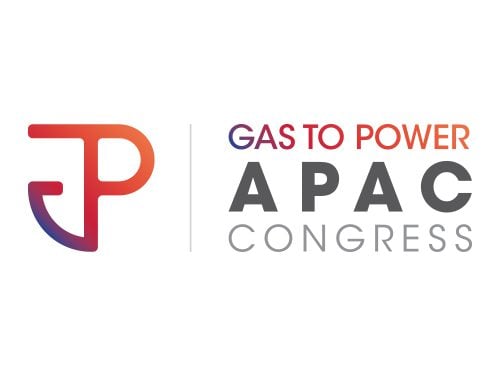 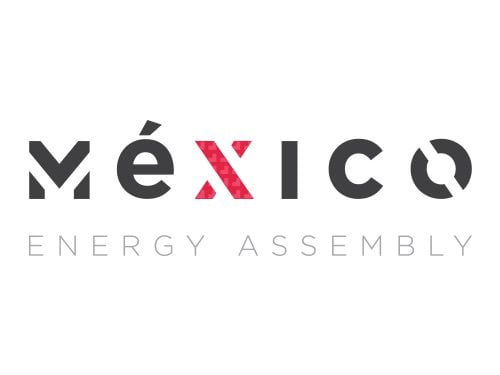 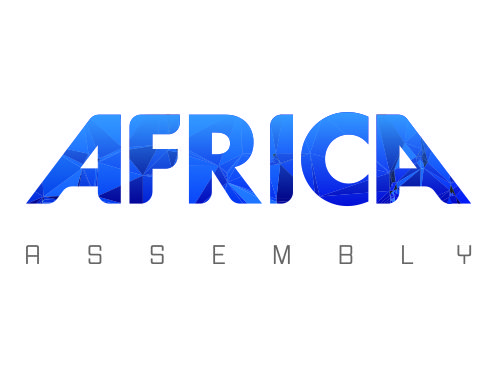