Observers of the global boom in natural gas production over the last couple of years will remember it wasn’t so long ago that the term “LNG Glut” was being touted ominously at large energy industry gatherings around the world. The fervent excitement for major LNG projects being developed and coming on-stream has been equally tempered by caution in simply too much gas being available at a time when markets catch up with their ability to use the commodity.

However, much like the gleaming new LNG tankers on course to their original market only to turn abruptly on a sudden spot trade towards a new region which offers significantly more bang for the buck, industry opinion is changing quite dramatically. In fact, according to some analysts including those at the EIA, the world could see a natural gas production shortfall as suppliers struggle to keep up with demand by the early 2020s.

All this is testament to the phenomenal growth of natural gas and the evolving ability to trade and ship it increasingly more like its older, more carbon-intensive sibling, oil, to developing markets globally. Gas has cemented its reputation as the bridging fuel which will necessarily drive the energy transition to a lower-carbon future of reduced GHG emissions in the decades that it will take renewable energies to build sufficient power output and infrastructure.

Everyone is now familiar with the shale revolution that the United States has experienced over the last decade, taking it from a thirsty importer to a net exporter of oil & gas – in fact the world’s largest producer in 2017. Cheniere Energy, as the first past the post in the U.S. LNG exporting race is now in a state of healthy operation and further expansion with its giant Sabine Pass terminal in Louisiana. Joining Cheniere, after some delays, Dominion Energy’ Cove Point facility shipped out its first LNG cargo from its $4 billion project in Maryland. It is a remarkable story of complete reinvention for American energy – and relatively rapid given delays in other parts of the world – with Cove Point starting construction back in 2014 and liquefaction only beginning in January this year.

The first cargo from Cove Point marks a milestone in the America’s North-East and a new demand outlet for the gigantic Appalachian natgas region which now produces 35% of all U.S. gas production. Appalachia gas pricing has been low over the last few years because production has soared past new demand and pipeline takeaway capacity. This now makes Marcellus-fed LNG an attractive global commodity for potential buyers, particularly with the new flexibility of the spot market which is disrupting traditional long-term LNG supply contracts

So the LNG industry in the U.S. – like all other areas of American capitalism – is eager to adapt to grab market share, particularly from long-standing rivals such as Russia. In fact Russia’s biggest natgas customer, Europe, is certainly on the U.S. LNG producers radar as a number of countries there are winding up long-standing contracts with Russia's natural-gas jewel in their crown, Gazprom. Geopolitics and perceived recent aggression from Russia is not working well for Gazprom, in particular with Poland who has been buying Russian gas since WW2 and has now said it will not renew its contract with Gazprom in 2022.  The Americans are poised to take advantage.

As an example, the $4.3 billion LNG Limited project, Magnolia LNG, has created a unique, disruptive portfolio in which a customer could buy LNG supplies 40% under long-term contract with another 40% on a mid-term basis, and the remaining 20% as spot purchases. In the volatile (and oil-indexed) natural gas trading market, this is an attractive way to mitigate risk whilst countries and major buyers adapt their energy hunger, driven by rampant electrification in developed regions, towards the energy transition.

Another engaging example of U.S. LNG development in synchronicity with the rise of natural gas in the energy transition comes from new player on the block, Tellurian Inc. and their Driftwood LNG project. The formidable team of former BG-Group executive, Martin Houston, and U.S. LNG legend Charif Souki (responsible for the rise and rise of Cheniere Energy) have set up Tellurian to position it as an innovative disruptor to the traditional LNG financing and trading model. Tellurian wants to sell to the major Asian gas market and, for example, would charge Japanese customers for their Driftwood exported LNG at a fixed $8 per MMBtu beginning in 2023, compared to the $9 seen in the country this year, 2018. In five years time, this model may offer a seriously competitive bargain for LNG purchasers which could break the grip of current LNG titans from Qatar and Nigeria, despite geographical considerations in overall pricing.

Although China is often perceived as a main culprit in recent GHG emissions, it necessarily has begun its own fairly stringent foray into the energy transition with a diminishing use of coal in favour of natural gas. Over the last ten years, China's natural gas consumption has nearly quadrupled to over 25 Bcf/d (about 1/3 of average U.S. usage). China will account for 30-35% of all new gas demand in the years ahead and has stipulated its aim for natural gas to account for 10% of its energy by 2020. And it appears to be on track with 2018 growth predicted to be 16-18%, the kind of growth necessary to bring down emissions and achieve the government plan.

If a major regional example of carbon-emissions like China can change its ways, then surely there is hope for us all by using natural gas to underpin the energy transition. Are there measurable and proven benefits for using more natural gas to meet COP21 targets? Certainly. Let’s go back to the U.S. and Pennsylvania's natural gas boom through the unlocking of the Marcellus behemoth as well as the Utica shale. This has shown proven results in the lowering of total CO2 emissions in Pennsylvania's power sector by about 30%. In terms of what this means on the grid, for each unit of electricity produced, the state which once emitted 1,300lbs of CO2 per MWh back in 2005 has reduced that figure to 910lbs today.

Despite Trump’s distaste for the Paris Agreement, those are pretty compelling numbers to argue the pre-eminent role of natural gas in the energy transition. If we drill a bit deeper, EIA and other sources confirm that natgas-based electricity emits 30% less CO2 than oil and a huge 50% less than coal. It is also comprised of a lot less mercury, soot, sulphur dioxide, and nitrogen dioxide pollution. Also, during production of shale gas the EPA data confirms that methane emissions from the gas output, through technological innovation, have reduced by 40% over the last decade. Natural gas is positioned as the cornerstone for the energy transition in terms of economics, supply and environmental benefits. And as Trump himself might say, the future for natural gas globally “is gonna be YUGE!” 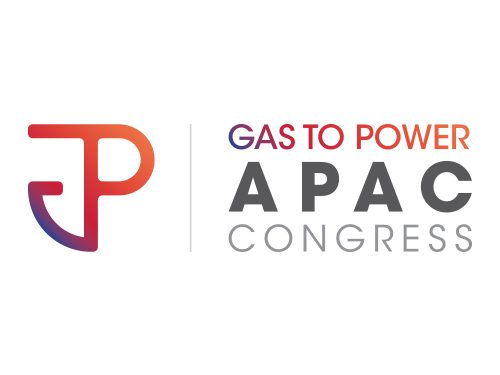 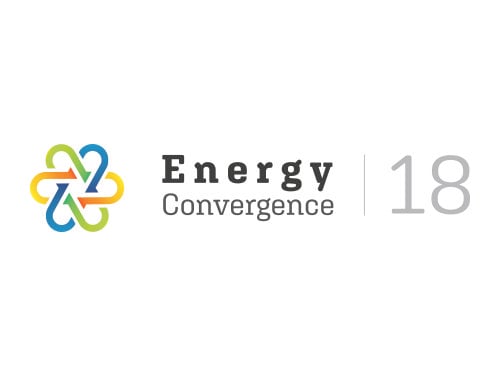