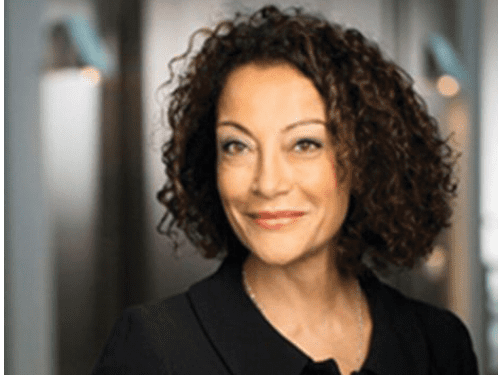 Iman Hill is a Petroleum Engineer with over 25 years global experience in the oil and gas industry with extensive expertise in the technical and commercial aspects of the petroleum business, in particular field development, capital projects and production operations.

Iman most recent appointment was as Chief Operating Officer (COO) with Energean Oil and Gas, responsible for all operations in Energean’s global portfolio.

Prior to joining Energean, Iman was the Technical Director, GM UAE and President Egypt for Dana Gas PJSC, in addition, Iman also held the role of Managing Director and Board member of The Egyptian Bahraini Gas Derivatives Company, a joint venture between the Egyptian Government, ApiCorp and Dana Gas .

She began her career with BP and worked in a variety of technical positions before becoming a Senior Reservoir Engineer. In 1997 she joined Shell International where she held positions such as Senior Regional Adviser Africa to the E&P CEO and the Chairman of Shell and GM Shell Egypt and Chairwoman of Shell Companies in Egypt. From 2005 to 2011 Iman worked at BG Group in roles such as Senior Vice President for Developments and Operations responsible for maturing developments to sanction, well engineering and operations.

Iman has held a number of Board positions during her career including as a Non-Executive Director at Outokumpu and EMGS.

We explore lessons in leading teams with respect, not fear, the importance of having tough conversations and close teams, and balancing family (Iman has 5 children) and a successful career. She has also been through one of the most tragic events that I can imagine but came out even stronger.

As part of the Women’s Energy Council Celebrating Equal initiative we asked the members of our Global Female Influencer 275 list to answer the question – 2030: How is the energy industry different from 2020? Read Iman's answer here.

Followed by 80,000 professionals around the globe, the Oil and Gas Council is the premier global network for the industry.  The member community is primarily about people and our focus is on brokering relationships. If there is someone that you would like to meet, get in touch and let us do the rest.